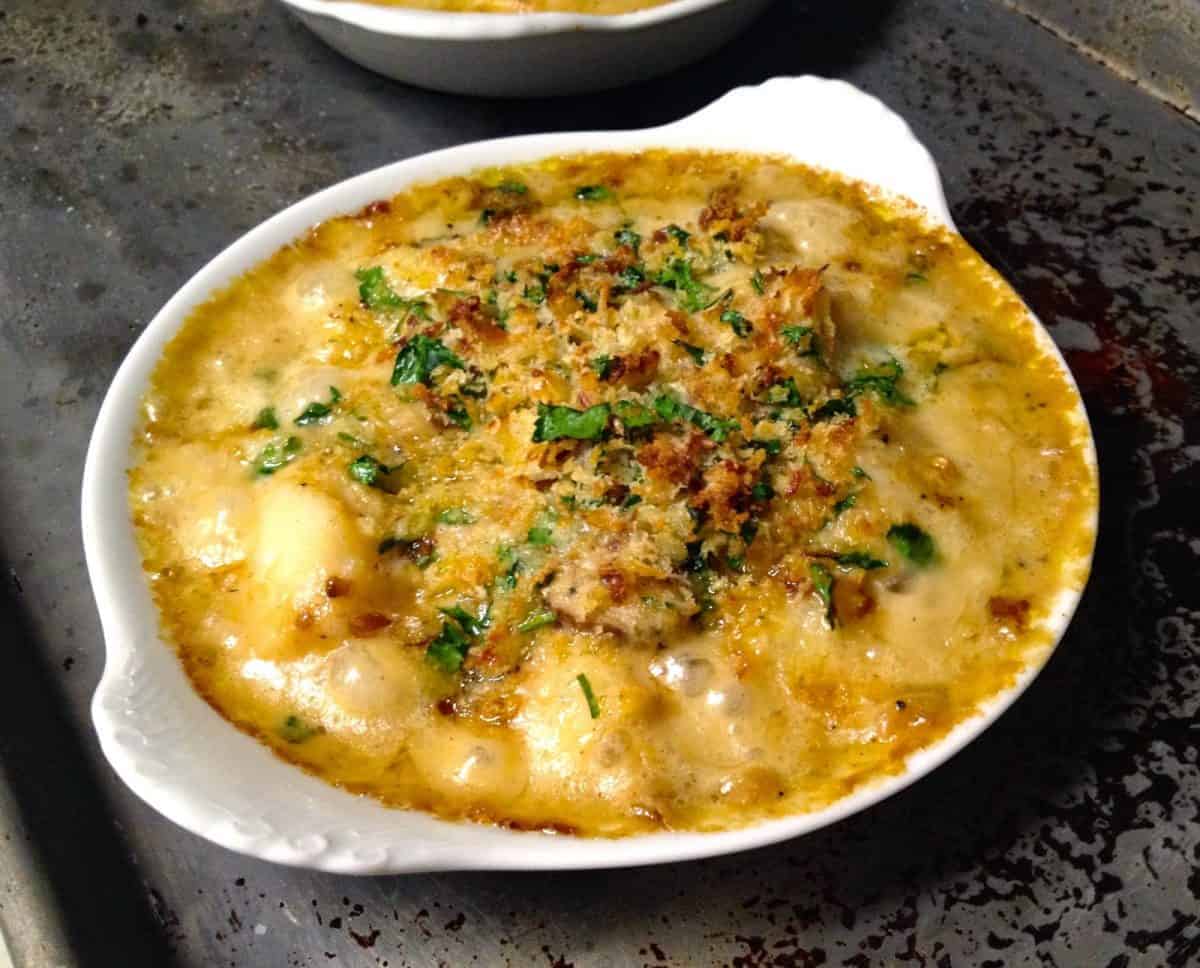 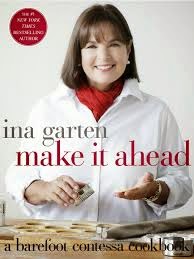 Ina’s take on this French classic: Scallops in a creamy sauce with a hint of curry under a crust of bread crumbs and cheese.

I am a huge fan of Ina Garten or as a friend of mine once said “What’s not to like?”  Ina makes great food accessible to even the most amateur cook.  This may be because Ina herself is a completely self-taught home cook.  She knows her audience.  Her recipes are timeless and her selection of them inspired and inspiring. “Make it Ahead” (Clarkson Potter 2014) was her ninth cookbook. All of its recipes can be put together hours before dinner guests arrive. All the host or hostess has to do is put food in the oven and take it out.  Ina points out that many foods benefit from ‘aging’ in the refrigerator. There the flavors mix and meld. This recipe is a prime example.   Served in individual gratin dishes with a simple green salad and a glass of white wine make a perfect meal for company or just someone you love.   And as much as I love Ina, I love a good food story and this is one of the best.

Coquille is the French word for shell. St. Jacques is French for St. James.

Legend has it that this disciple of Christ found his way to Spain where he preached the Gospel.  After some time there, St. James decided to return to the Holy Land where he was soon beheaded.  His disciples managed to get his body to Jaffa where they found a stone ship, which miraculously brought them back to Galicia.  After much struggle with a pagan queen, these disciples were permitted to bury St. James in the town of Santiago de Compostela. The place became famous for pilgrimages that are still undertaken by over 100,000 people every year. There were five designated routes in France alone for the pilgrims to take including one that went through what is now the town of Coquille in southwestern France.  In its parish church, pilgrims were given a Scallop Shell, a Coquille St. Jacques, symbolic of their journey over the Way of St. James.

According to Larousse, however,  Coquille St. Jacques is used to mean scallops Scallops are plentiful in the Bay of Biscay, the closest body of salt water to Santiago de Compostela. So Coquille could lose its bragging rights.  Larousse also points out that the dish has endless variations based on whatever sauce is used with them.  Here is Ina’s easy recipe. And after it, links to some other Ina favorites.

Ina’s take on this French classic: Scallops in a creamy sauce with a hint of curry under a crust of bread crumbs and cheese. 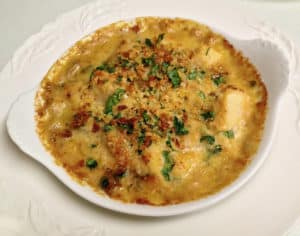 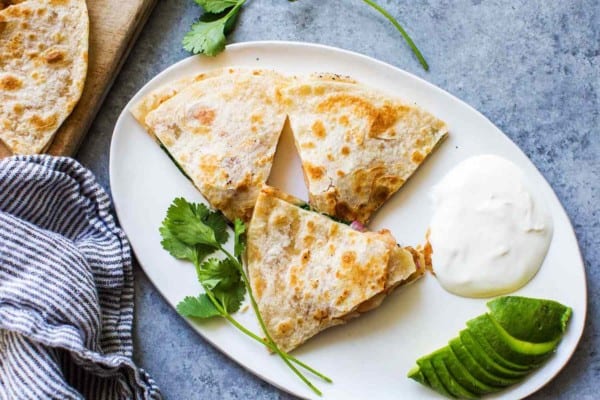 This is a simply wonderful way to cook the perfect salmon This summer we’ve loved putting dinner party food in the center of the table and truly sharing a meal.  We did exactly that with this fantastic recipe for salmon.  The recipe is from Andrew […]

9 thoughts on “Ina Garten’s Coquilles St. Jacques from "Make It Ahead"”