I was tempted to call this Maiale all Milanese Tonnato. Or Tonkatsu Tonnato. This creamy-rich tonnato sauce, flavored with premium tuna filets, creates a wonderful balance to its richness with fresh lemon and pickled caperberries. The luxurious sauce instantly elevates the dish with a perfect…

PRODUCT NEWS YOU CAN USE I have to confess, when it comes to Baked Goods, we’re Cake Snobs. Andrew is such a superb baker that homemade is practically all we ever eat.  And when it comes to Crumb Cakes, Andrew’s own is at the top of our list of favorites.  So what a surprise it was to be sent an incredible Crumb Cake—a wonderfully moist cake piled high with irresistible crumbs—that rivaled Andrew’s own.  It was from the Clarkson Avenue Crumb Cake Co. (www.clarksonavecrumb.com) and made right on Long Island from a family recipe that started its life in Brooklyn, N.Y. Owned and operated by the Mother and Son team of Susan and James Walsh, Clarkson Avenue took its name from the Brooklyn Street Susan grew up on in the 1950s and 60s. Food was a point of pride in the neighborhood. But no one could top Susan’s recipe for Crumb Cake. With great pride, she crafted her cakes lovingly.  And her Crumb Cake became an obsession not just to her family and friends but to everyone lucky enough to try her all-natural creations. Son James picked up his mother’s joy of cooking. At age 14, he worked at a local bagel store. It was there that he first came up with the idea of turning Susan’s Crumb Cakes into a business. Susan resisted the young entrepreneur’s pleas until finally 20 years later, James prevailed and Clark Avenue Crumb Cake Co came into being. And what they’ve done with Crumb Cakes is simply astonishing. There are so many varieties they’ve even started a Crumb Cake of the Month service. You’ll fall in love with flavors like Cookies and Cream, a chocolate cake topped with crème and Oreo crumbs. Or Kitty’s Carrot Crumb cake, a carrot cake with cream cheese frosting and cinnamon crumbs. Or Almond Love Crumb Cake, an almond cake with chunky cherry preserves and almond crumb. All can be delivered anywhere in the USA. Don’t you deserve a sweet treat today? Go to www.clarksonavecrumb.com and you’ll be wowed by all that’s on offer including some great deals. Tell them we sent you.

For Everything You Ever Wanted to Know About Cruises, Go to www.cruisingjournal.com 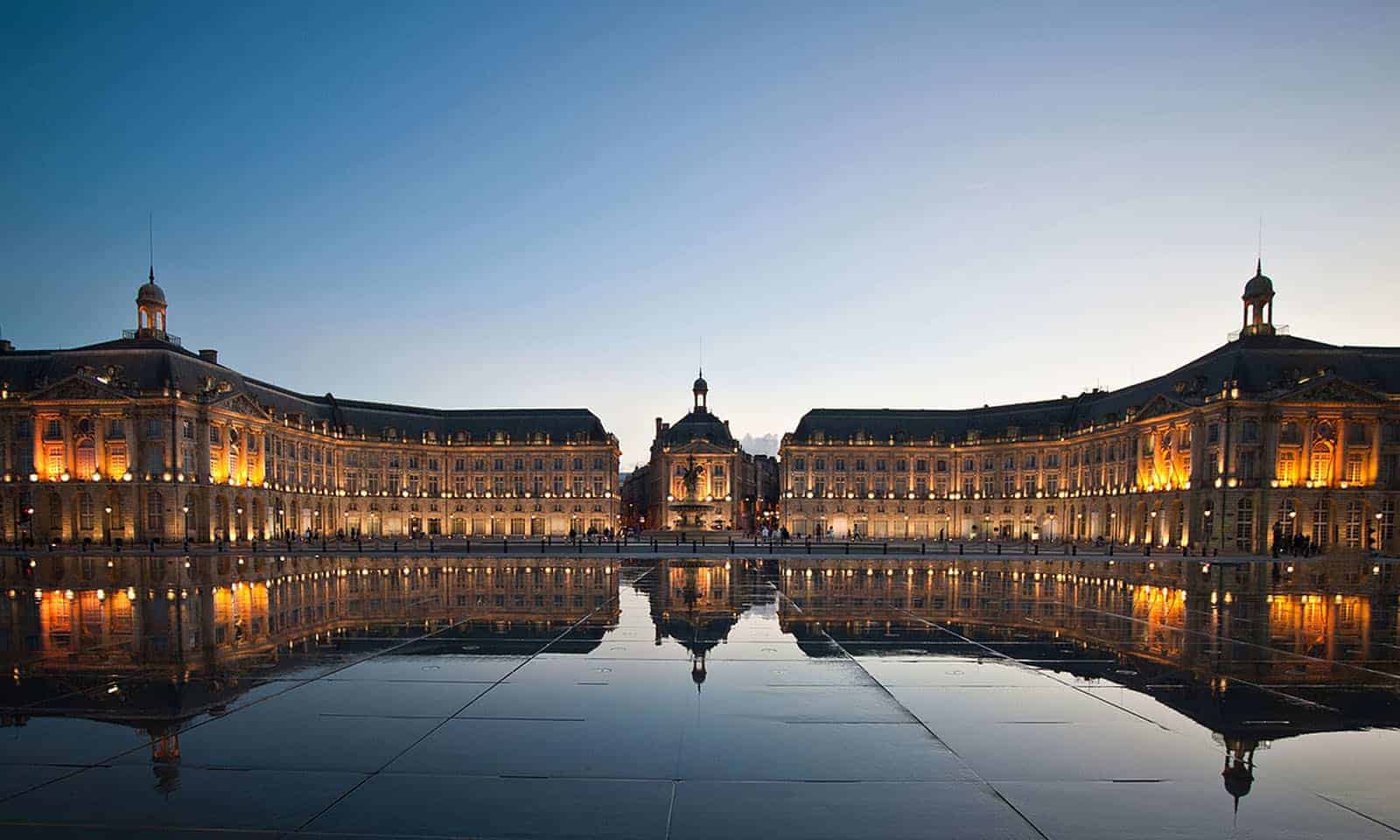