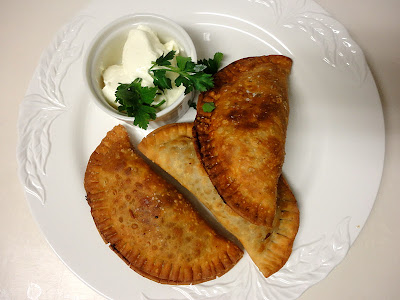 Before you think I am fixated on Lillian Hellmann, Playwright, Author and Memoirist, I feel compelled to admit that you may be right.  Lillian Hellmann’s Pot Roast, which I shared with you earlier this month, opened the door to my reading “An Unfinished Woman” (Little Brown & Co. 1969)  This book was the first in what became a three-volume collection of memoirs.  The version that I read contained an introduction by the playwright; Wendy Wasserstein and I’ve leaned heavily on it to write this post.  Ms. Wasserstein’s tongue-planted-firmly-in-cheek commentary is hilarious.  She points out that in “An Unfinished Woman” Lillian reminisces about virtually every famous person you’ve ever heard of.  But what struck Ms. Wasserstein was the number of times that Lillian encountered these people just days before their demise. 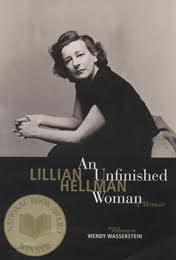 Take for example, George Gershwin.  Lillian describes a party in Paris when the great composer sat down to play “An American in Paris” and got the notes wrong.  As she does many times in “An Unfinished Woman” she immediately inserts herself into the scene. “Startled, I went over to the piano, but by the time I reached it, George had stopped playing and was staring at his hands as if he had never seen them before”.  She explains, “There was no further sign of the brain tumor that would kill him a week later.”  This is the first example of Lillian’s entrance into people’s lives days before they die. There’s a young French soldier she meets on a train leaving Spain during the Civil War who dies of tuberculosis a week later.  There’s a World War II Russian General who succumbs two days after he successfully invades Warsaw.  And so on.  And the other trait prominent in Lillian’s retelling is the inevitable description of her rushing to the scene prior to the passing of whatever person is on death’s door.  Of her longtime companion, writer Dashiell Hammett, she writes: “As I ran across the room toward his bed there was a last sign of life; his eyes opened in shocked surprise and he tried to lift his head. He was never to think again and died two days later”. 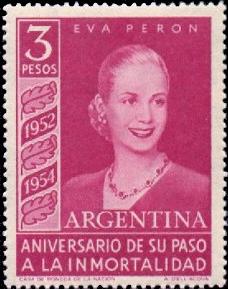 All of these extraordinary last minute visits prompted me to imagine this:  Miss Hellmann is summoned to the bedside of the Argentinian Fascist First Lady, Eva Peron.   “Pale and wan, Evita lay in a pool of light in her enormous bed facing the entrance to the balcony of the Casa Rosada, where she’d made so many speeches to her adoring audience.  Speaking very faintly Eva called to me “Come quickly Lillian, for my time on earth is limited and I must tell you something”. I raced toward the dying woman, clutching my good pearls and said “What is it Evita?”  To which Evita, raising her pale blond head, gasped, “You must take my recipe for Empanadas and make it your own.”  Evita lasted another two days and then died.  Were it not for me, her recipe for Empanadas would have died with her”.
Far fetched?  Perhaps, because so far as I could determine, Miss Hellmann never set foot in Argentina.  However, when confronted with leftovers from Lillian Hellmann’s Pot Roast, I made the most delicious empanadas and it seemed only right to name them for Lillian.  After all, she would have claimed them as her own.  She had a rare talent for usurping the spotlight even at the last breath of her subjects.  And she was certainly not above expropriating other people’s material. Included in “An Unfinished Woman” is the original account of her wartime adventure, “Julia”, which, after it was published turned out to have been stolen from another writer named Muriel Gardner.  The unfortunate Ms. Gardner shared an attorney with Lillian.  And the attorney, apparently, shared her story with Lillian.
Now back to the Empanadas.  A cousin of the Italian Calzone, the Indian Samosa, the Empanada was been around since the Middle Ages.  They appeared in a Catalonian cookbook in 1520.  Basically they all share this: They are filled pies completely enrobed in pastry crust. Their filling can be seafood, meat, poultry, ham, spinach, or even fruit.  They are delicious and they really do answer the question “Who doesn’t like fried bread?”
The last time I was in Argentina, I worked with a television producer who was mad for empanadas.  And if you are, there’s no better place to be than Buenos Aires.  There are two kinds of empanadas: One originated in Tucuman Province, the other in Salta.  The Tucuman version is what we have here. It’s fried in oil and stuffed with meat.  In the Salta version called ‘saltenas’ the empanadas are smaller and baked without any oil or fat.  Buenos Aires prefers the Tucuman version and offers it in unlimited variety of flavors.  What’s particularly fun is that wherever several flavors are sold, a ‘repulgue’ or pattern is added to the pastry fold to tell them apart.  Mark, my TV producer friend, made sure that an endless flow of empanadas greeted us at every opportunity.  This is not exactly difficult given that there’s an Empanada emporium within earshot of everywhere you go in Buenos Aires.
You can make empanadas from scratch.  You simply substitute the cooked pot roast that I used with either ground beef or a steak chopped into ½ inch dice.  But every recipe I found suggested that leftover beef was perfectly acceptable.  In this it was also perfectly delicious, very easy to make and extremely authentic. The recipe is from a woman from Tucuman who wrote “ If you have left over pot roast, it works very well in this recipe”.   I am also including the recipe to  make the pastry, but if you want to make this a very easy dish to prepare, Goya makes Empanada wrappers that I found in the freezer at Fairway.  Look for them and save yourself from the rigors of pastry making.  This filling can also be made ahead and after an overnight in the refrigerator, made into empanadas.  I did not do this and they were absolutely delicious. You can serve your empanadas with salsa or sour cream as I did mine.  Here’s the recipe:
Recipe for Lillian Hellmann’s Empanadas 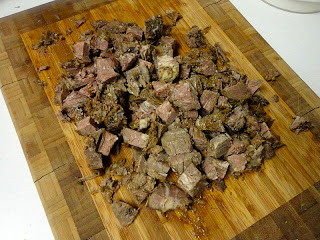 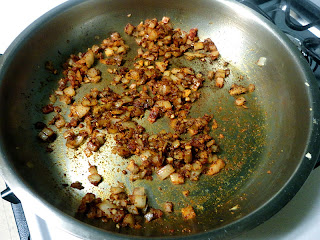 Finely chop the beef into ½ inch square pieces if using steak or pot roast.
Cook the garlic and the white onions in the oil until tender.
Add the paprika, cumin, salt, and chili pepper, and stir well. 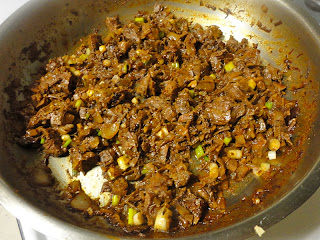 Add the beef and cook until just browned. Add 1/2 to 1 cup water and simmer for 5-10 minutes more, allowing water to boil off. The filling should be juicy but not watery, and the meat should be tender.
Stir in the green onions and sauté 1 minute more. Stir in raisins, and the (optional green olives) and hard boiled eggs. Season with salt and pepper to taste.
Chill beef mixture for up to 24 hours.
Make the dough:
Sift the salt with the flour into a bowl.
Using a pastry cutter or your fingers, cut the lard or shortening into the flour until well blended. Slowly stir in the water a little at a time, reserving some.
Turn the dough out onto a flat surface and knead, adding more water if necessary until the dough comes together into smooth clump. If you add too much water and the dough is too sticky, you can knead in some more flour.
Knead the dough for 5 to 10 minutes, until it is smooth and stretchy. The dough should not be sticky at all. Cover dough with a dish towel and let dough relax at room temperature for 30 minutes. You can wrap the dough in plastic warp and keep in the refrigerator overnight.
Shape the empanandas:
If you made your own dough, roll out half the dough very thin, to 1/4″ thick. Cut the dough into 4-5 inch rounds, using a large cookie cutter, bowl, or coffee can. Knead the scraps into a ball and let the dough rest, covered, while you roll out the other half of dough. You should end up with 20 to 24 rounds, depending on the size. 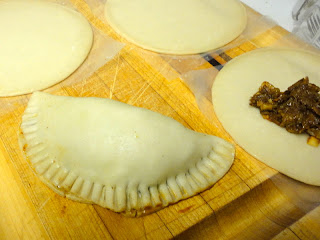 Place 1-2 tablespoons of filling in the middle of each round. Brush edges of circle with water. Fold the round in half over the filling, and press down hard along the edges to seal.
Starting at one end of the pressed-down edge, fold the edge towards the middle and press down. With the tines of a fork, seal the edge edge of the empanada. 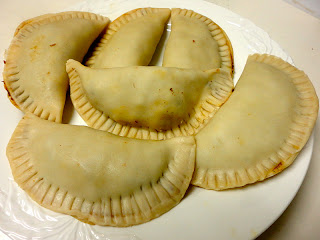 In a large saucepan, heat ½ inch of canola oil.  When it is hot, put the empanadas into the oil and fry until golden brown.  This takes very little time so watch them carefully.  Serve at once or store baked empanadas in the refrigerator or freezer and reheat in the microwave. Unbaked empanadas can also be frozen.
Author: Monte Mathews
Filed Under: Argentine Cooking, Beef Dishes, Leftover Roast Beef, Lillian Hellmann's Empanadas, Pot Roast, Savory Pastries, Wendy Wasserstein
To Montreal again and to Iron Chef Chuck Hughes’ newest hit “Le Bremner” plus his incredible recipe for Beef Short Ribs with Cambozola
Texas Beef Brisket Chili with Butternut Squash