It’s that time of year when everyone comes out with their end-of-year lists.
I haven’t been at this long enough to choose last year’s 10 Best Cookbooks.
But I’d have a lot of competition out there if I did. Everyone you’ve ever heard of and never heard of has a list. Since there are still 15 shopping days til Christmas, here are some of my ‘best of the best’ lists. And an intriguing Worst list that got my attention.

I chose Caroline Russock’s list from seriouseats.com because Caroline based it on the cookbooks she learned the most from. Since she writes she spent the last year entirely dependent on cookbook recipes, she knows of what she speaks. A contributor to the drawingforfood.blogspot, Caroline’s list is wide ranging in terms of geography. She’s done everything from Indian cooking to Japanese Hot Pots. And she’s experimented with many techniques. She’s cooked everything from curries to noodle kugel in her Brooklyn kitchen this year. She says the books on her list not only improved her repertoire but also her skills. She’s my kind of experimenter and here’s where you can find her list. https://www.seriouseats.com/2009/12/gift-guide-the-ten-best-cookbooks-of-2009.html 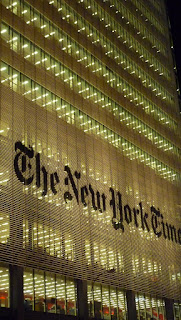 The New York Times, or more specifically, Christine Muhlke, the food editor of the New York Times magazine, couldn’t limit her list to 10. She came in at 11. And it’s not truly a “Best” list. Instead, it’s an overview of the most anticipated cookbooks of the season. Her reviews are wonderful, witty and amusing. 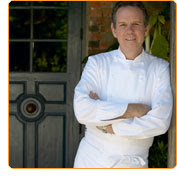 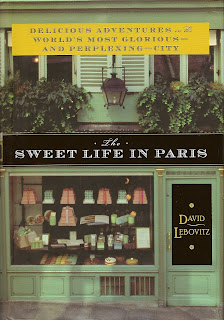 Our pal David Lebovitz’s top 25 is heavy on the sweet side as befits the author of our favorite food book of 2009, “The Sweet Life in Paris” (Broadway Books 2009). If you are looking for books on baking and desserts, this master of the craft’s selections are a good guide to the best of what’s out there. Go to https://www.davidlebovitz.com/archives/2009/12/cookbooks_of_2009.html and you’ll find out. 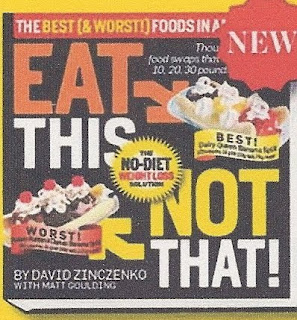 “The 20 Worst Restaurant Foods in America”, may be the most interesting and frightening list I’ve come across lately. The authors of “Eat This, Not That”, Editor in Chief of Men’s Health magazine, David Zinczenko and his Food and Nutrition editor, Matt Goulding, have created an empire based on what started as their calorie, carb, fat gram and sodium counts of popular restaurant items.


When I say restaurant, I’m not talking about Le Bernardin. The emphasis here is on those ‘casual dining’ restaurants like Outback and Applebee’s. But it’s not hard to extrapolate from their numbers what we’re eating anywhere else.


In New York, where chain restaurants are legally obligated to show calorie counts, even some upscale entities have climbed on the full disclosure bandwagon. It was quite a shock to have lunch at Capital Grille and discover the highest calorie item on the menu was the Chicken Caesar Salad. There wasn’t a meat item that came close.


But last night’s dinner guest informed me that the Chicken Caesar pales in comparison to the Lobster Macaroni. A special, neither it nor its calorie count are anywhere to be found on the menu…sneaky, don’t you think.


“The 20 Worst Restaurant Foods in America” is an eye-opener. In fact, I’d steer so clear of the Cheesecake Factory, I’d cross the street to get away from them. Although where else to go might present a problem.


From 1890 calorie omelets at IHOP to a 2500 calorie appetizer ‘sampler’ at Applebee’s, it’s simply unbelievable how much bad-for-you food there is out there. It crosses all categories too. There are bad salads, bad fish dinners, and a particularly bad dessert. Go to
https://eatthis.menshealth.com/slideshow/20-worst-restaurant-foods-america


Happily the “Eat This, Not That” boys have a more cheerful list you can go to. It’s called “The 20 Best Restaurant Foods in America”. What a comfort it is to know that an Egg McMuffin is one, that there’s a healthy burger out there and that even Applebee’s has something that won’t contribute to the childhood obesity epidemic! It’s a corndog with applesauce on its kids menu. Although I think by the look of it, I’ll leave it there. See for yourself at https://eatthis.menshealth.com/slideshow/20-best-restaurant-foods-america.