We’re off on a Great Adventure! Join me on a Viking River Cruise of the Romantic Danube. 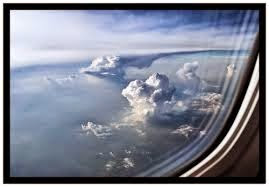 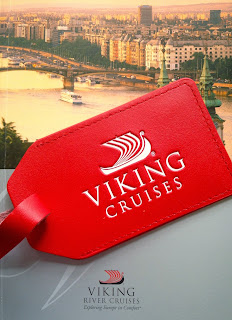 The Daily Meal, that great food resource whose banner heads up every page of Chewing the Fat, is sending me on a great adventure.   I’m off today for Budapest, flying through Paris on Air France to arrive there in the early morning Friday. There, I will board Viking River Longship’s Tor.  Viewers of Downton Abbey will no doubt recognize the sleek white ship.  It’s identical to one shown at the beginning of every episode, languorously cruising a river over whose banks loom castles worthy of any fairy tale.  For the next 8 days, the Tor will carry 180 passengers along one stretch of the 1775 mile Danube River.  Budapest, our starting point is about half way along the river which, when added to its Main River link, connects the North Sea to the Black Sea.   We’ll be on the Upper Danube, sailing up river.  We’ll sail west to Vienna, then onward to Melk in the Austrian wine country.  From there we glide into Germany stopping at Passau, then Regensberg and finally to Nuremberg where we’ll disembark.  At every stop, Viking has guided shore excursions all part of the cruise fare. And at every meal, Viking will serve complementary wines and craft beers, all part of the cruise fare.  I’ll be on board with one special goal in mind: to cover the trip from a culinary standpoint from the first hors d’oeuvres to the last dessert.  Viking promises regional specialties and cooking demonstrations all along the way.  At every stop, I’ll track down shoreside food discoveries.  First stop, the Central Market in Budapest.  On to the Konditorei’s of Vienna for their coffee and pastries.  Austrian wines in the Wachau Valley.  The oldest restaurant in Germany and after 800 years still going strong in Regensberg.  We’ll visit an Abbey that’s been brewing beer since 1050 AD.  And finally we’ll end the week at  the “Sizzling Center of Europe”, Nurnberg, the birthplace of Bratwurst.  It promises to be a terrific trip and I hope you’ll enjoy every minute.  I know I will.  And I’ll keep you posted daily.  And with that, I am off.